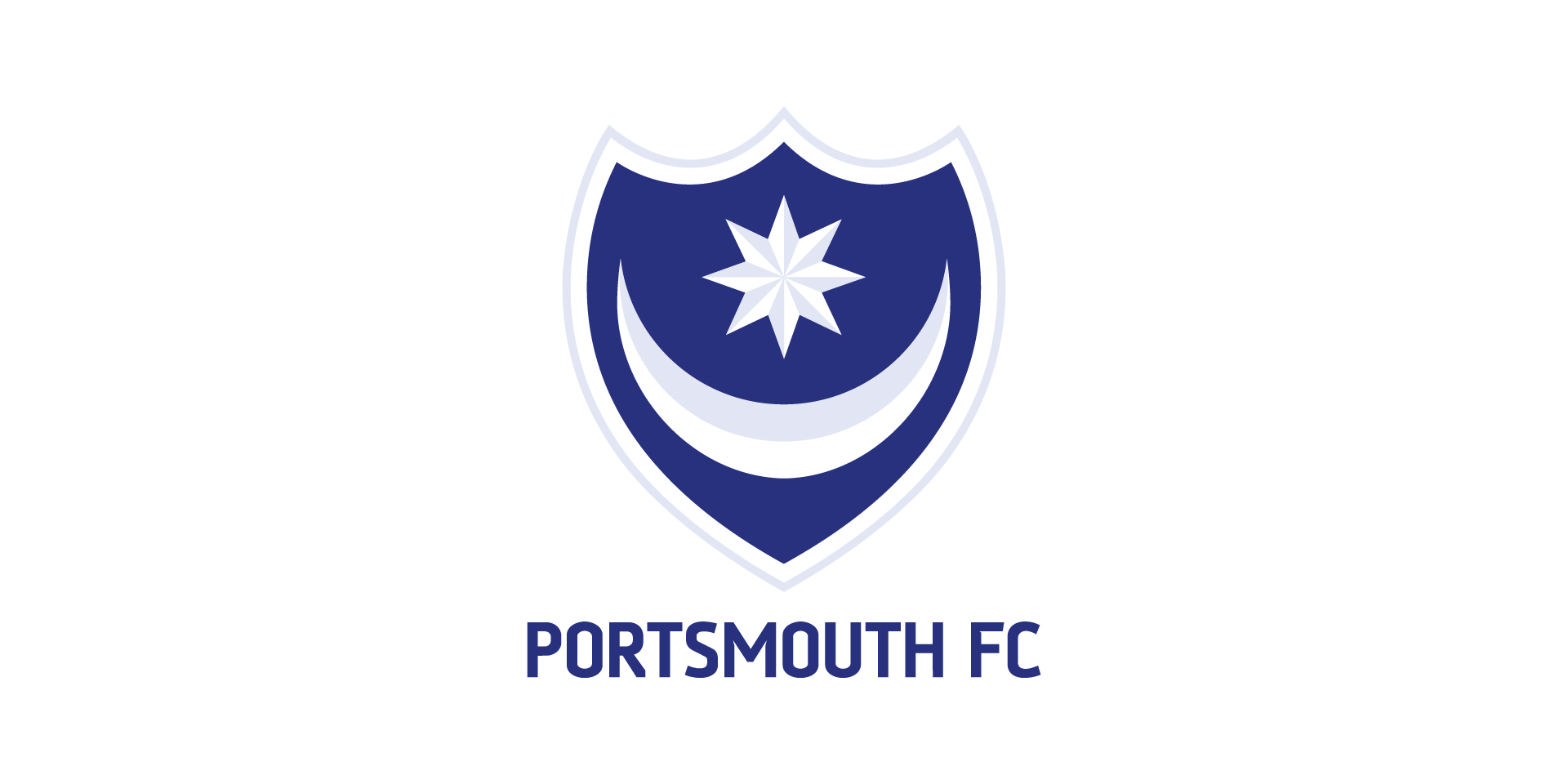 Portsmouth Football club was established in 1898 and play at Fratton Park.

Portsmouth FC is one of the best supported clubs outside of the Premier League, with an average match day attendance of more than 16,000 and season ticket holder numbers exceeding 11,000. Portsmouth FC has some of the most passionate fans in the land.

Pompey prides itself in being the biggest community-owned football club in the country, following a successful buy-out led by the Pompey Supporters Trust in April 2013. 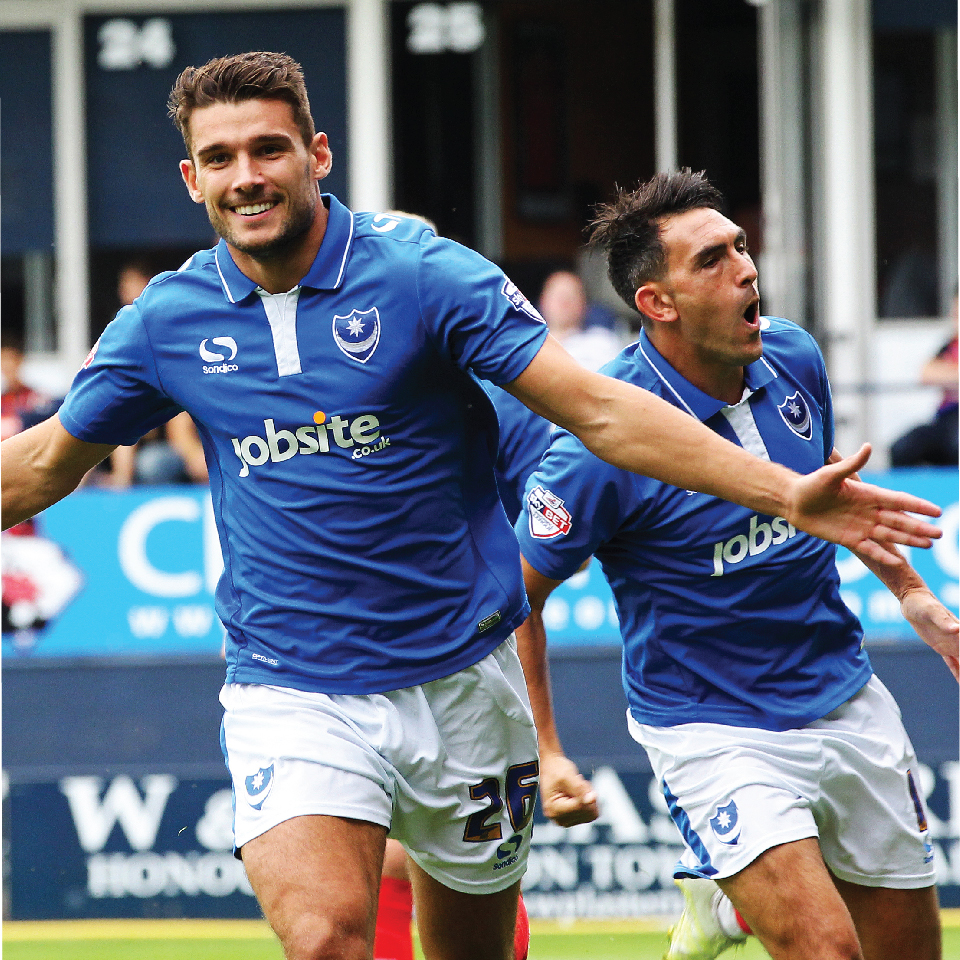 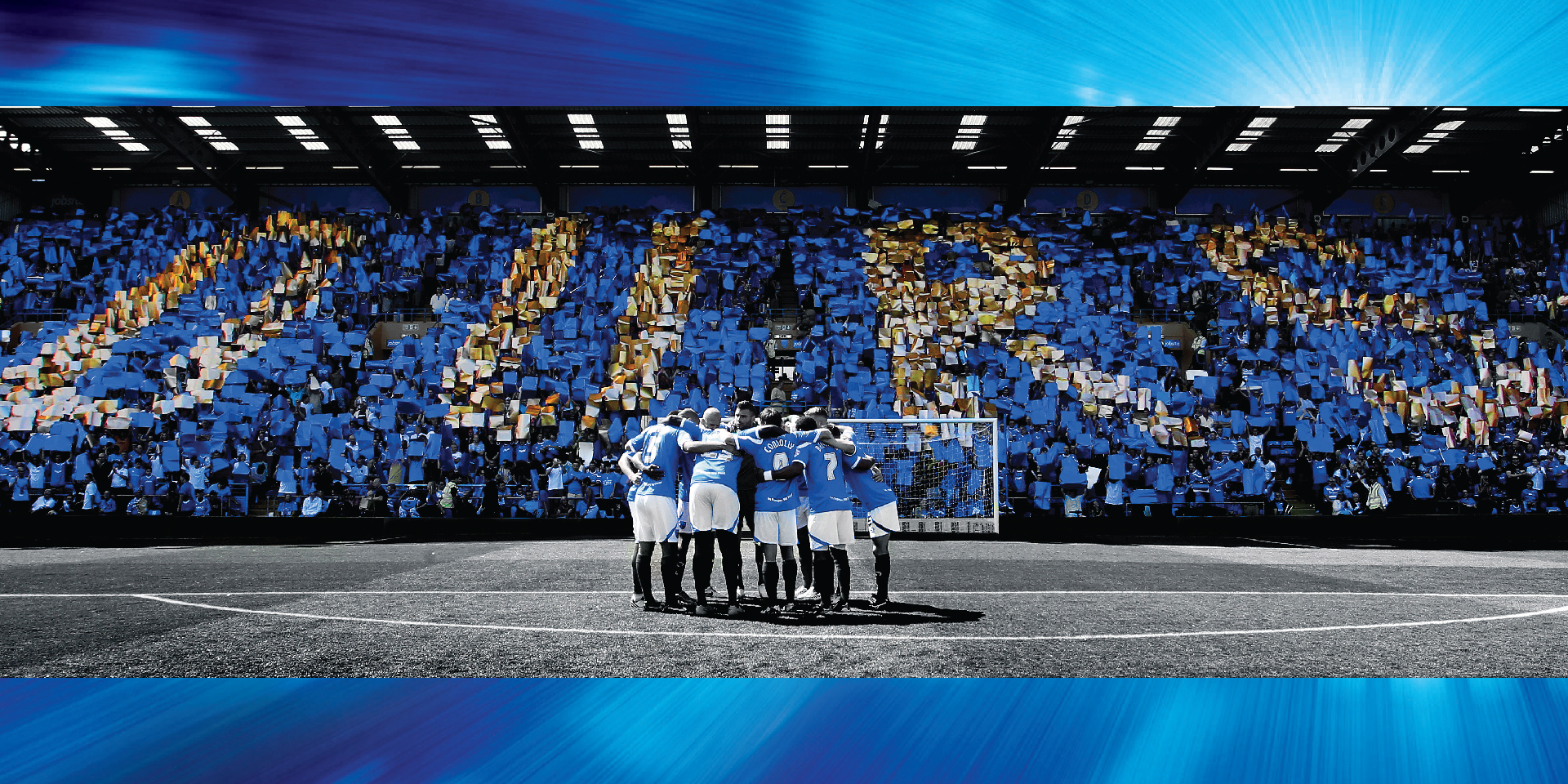 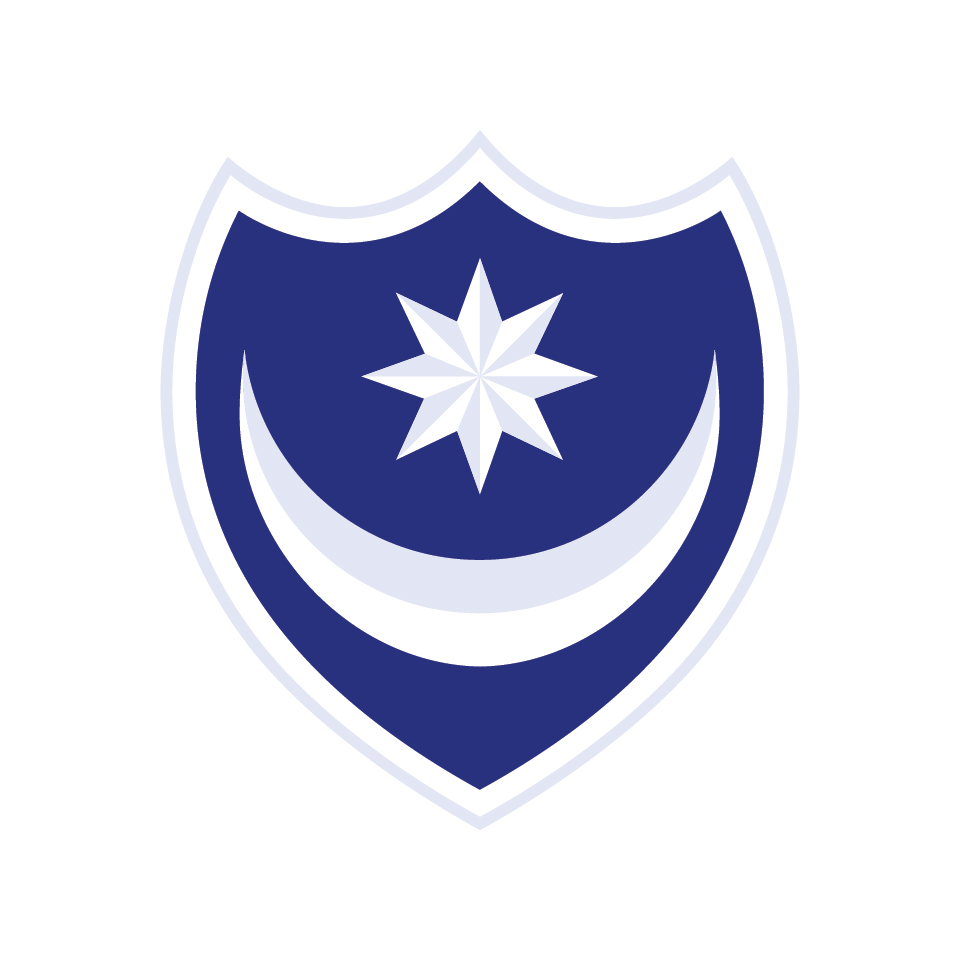 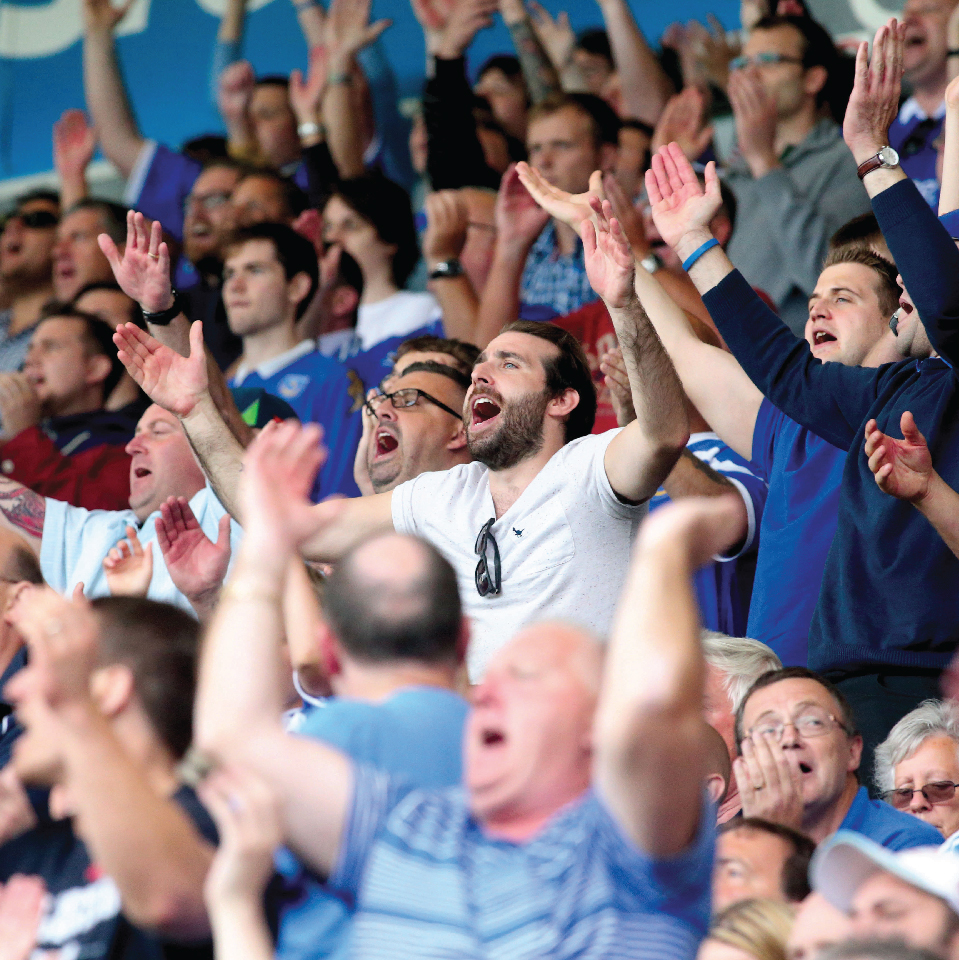 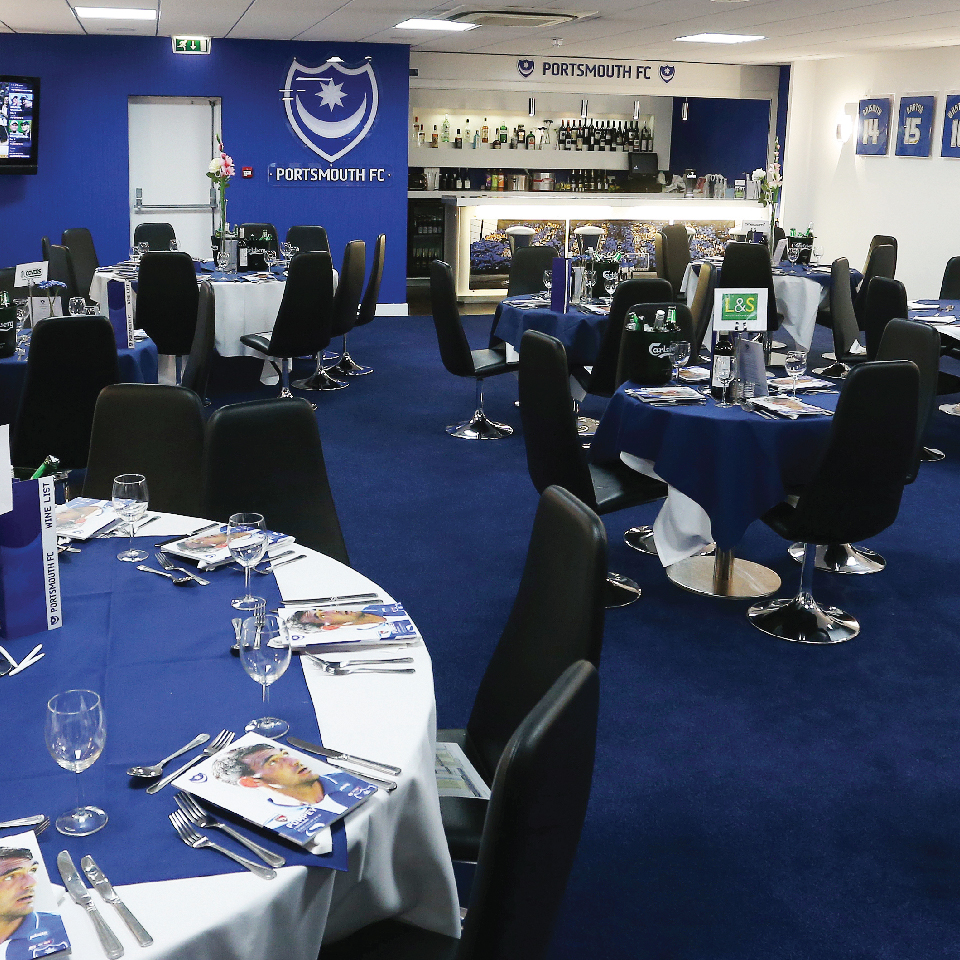 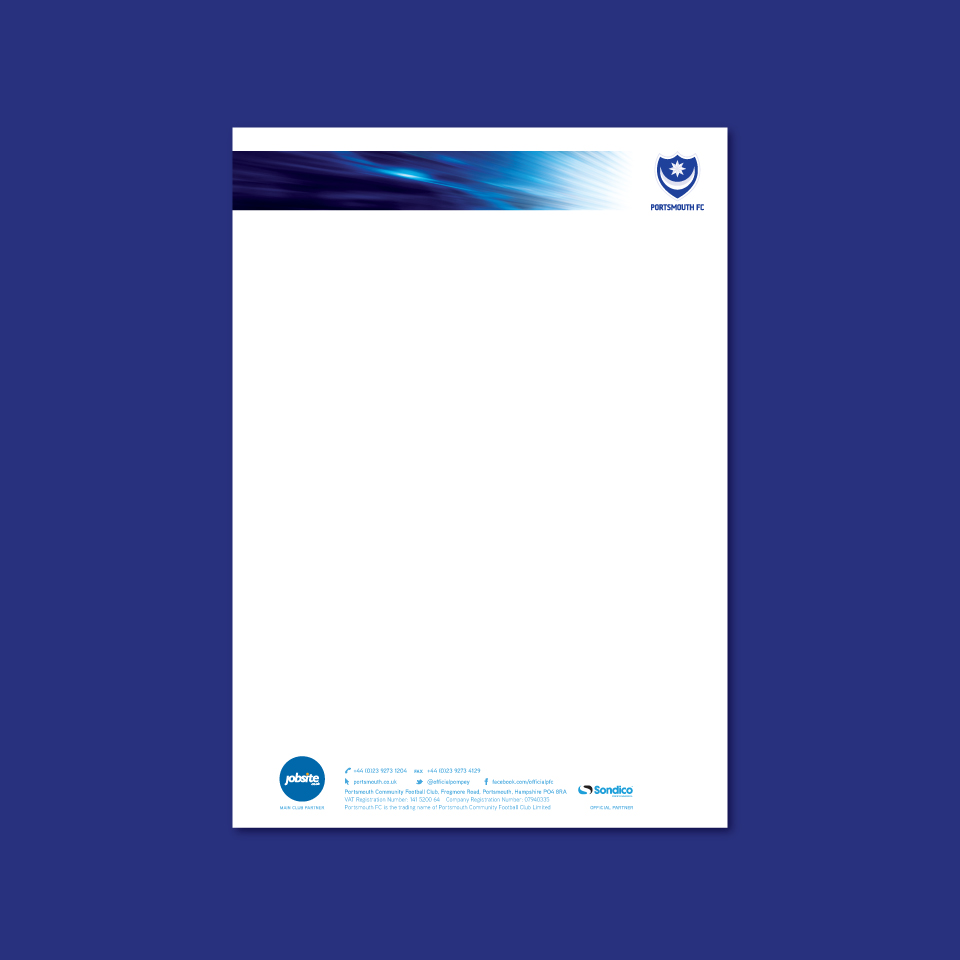 I have worked with Brond for a number of years now on a variety of projects within sport. Brond continue to support the work that I do with powerful and effective branding that gets results.

Brond have helped develop and refine the Portsmouth FC brand which has reconnected the club to its rich heritage, whilst creating a professional brand identity which has had a positive effect of the business.

We are currently in the process of working with Brond to develop a Season Ticket campaign for the new season, which we hope will continue to drive sales and excitement for the forthcoming season.

Brond continue to be instrumental in helping us develop the image and brand of Portsmouth Football Club.

I would not hesitate to recommend Brond and have referred them on to series of clients and businesses. 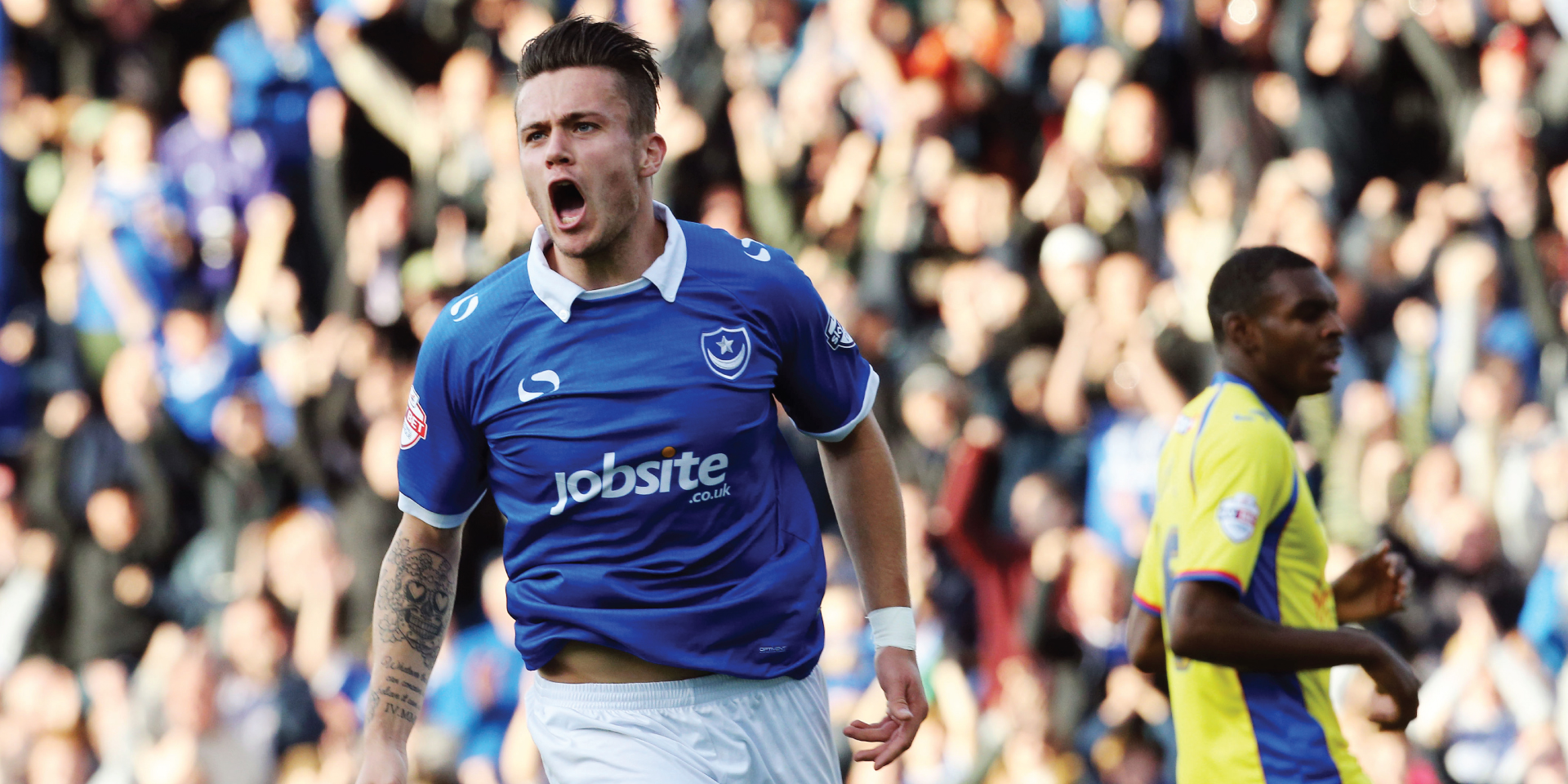 The new brand identity has been applied to a wide range of applications throughout the football club including hospitality lounges, stadium signage and all branded communications. 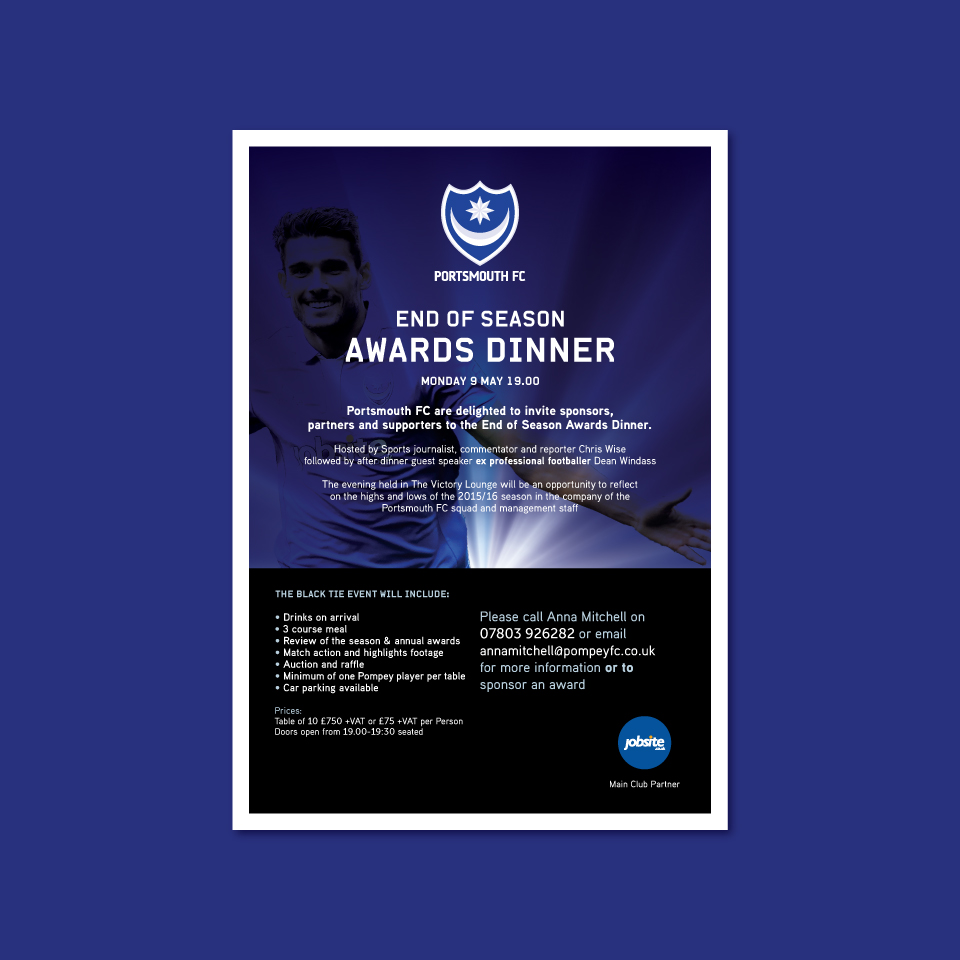 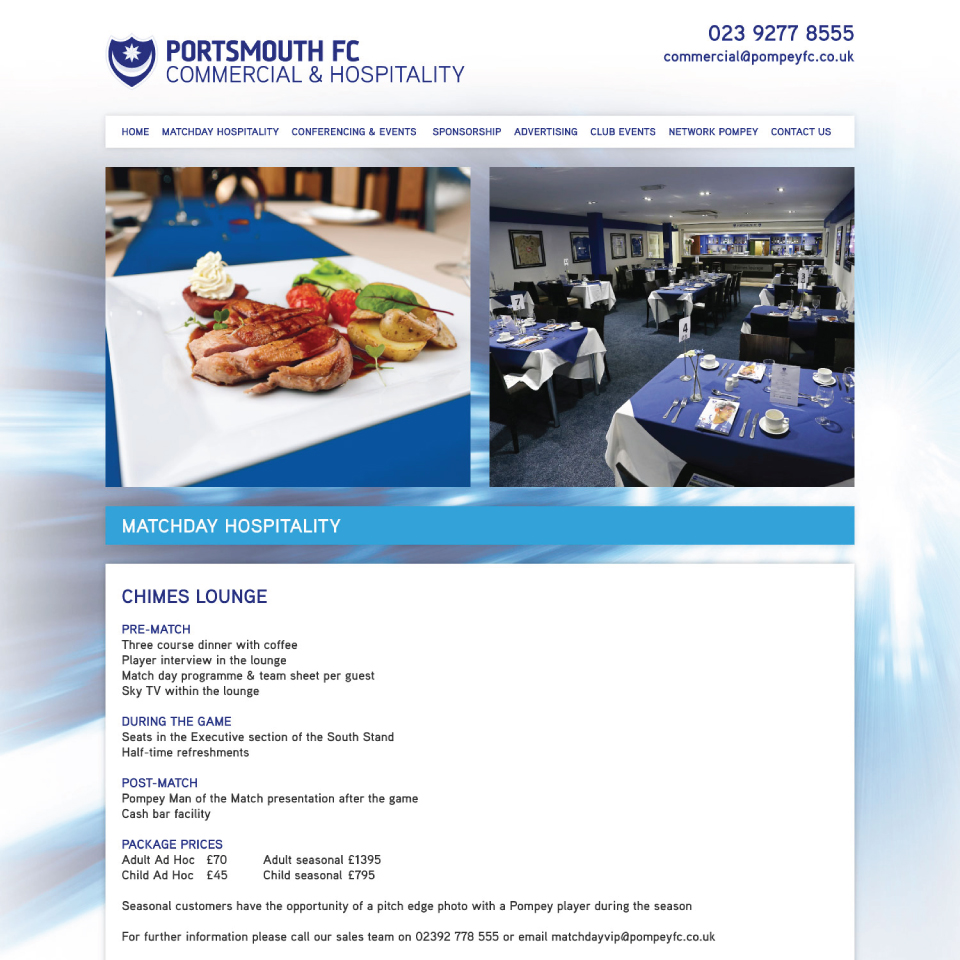 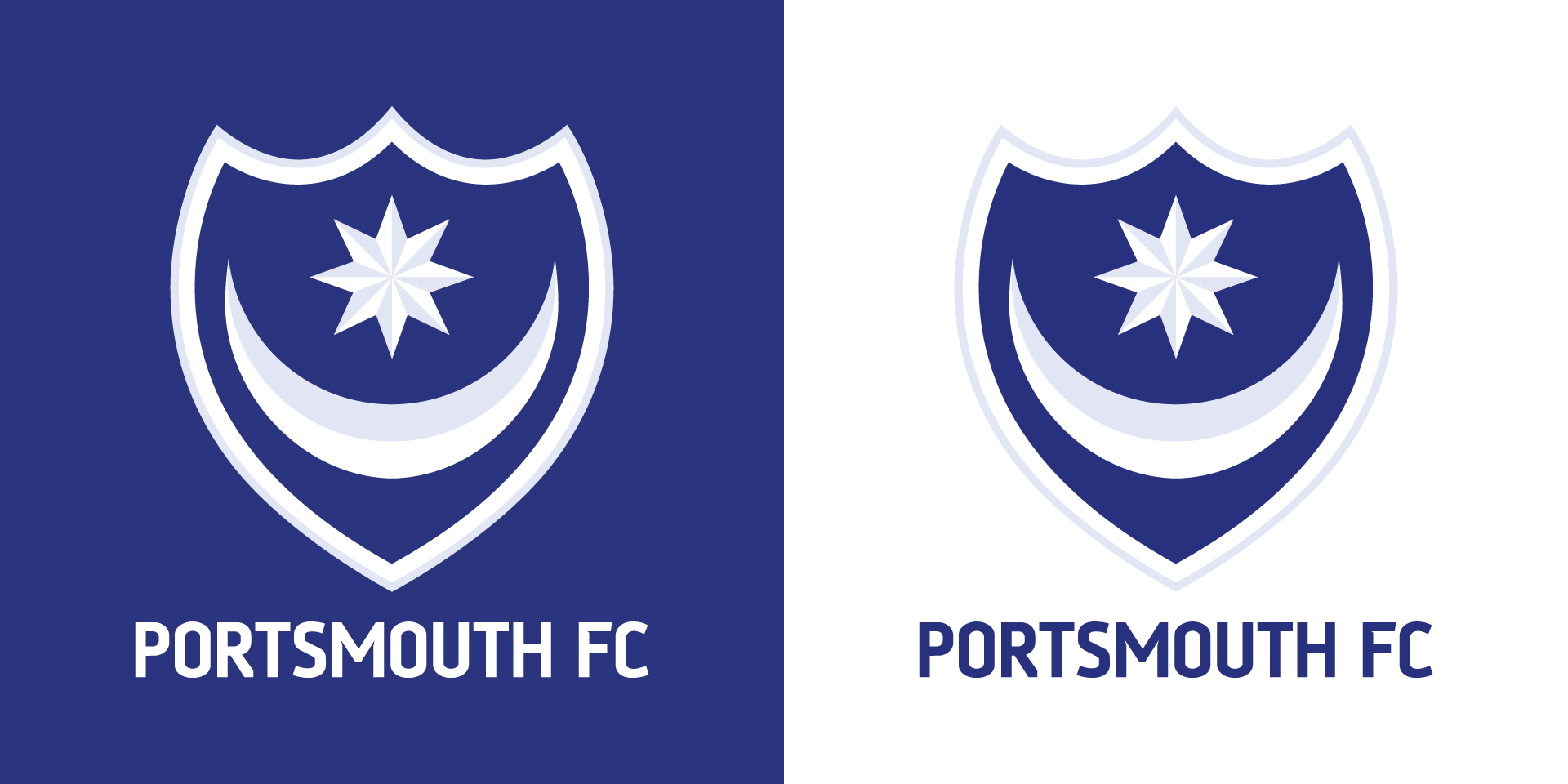 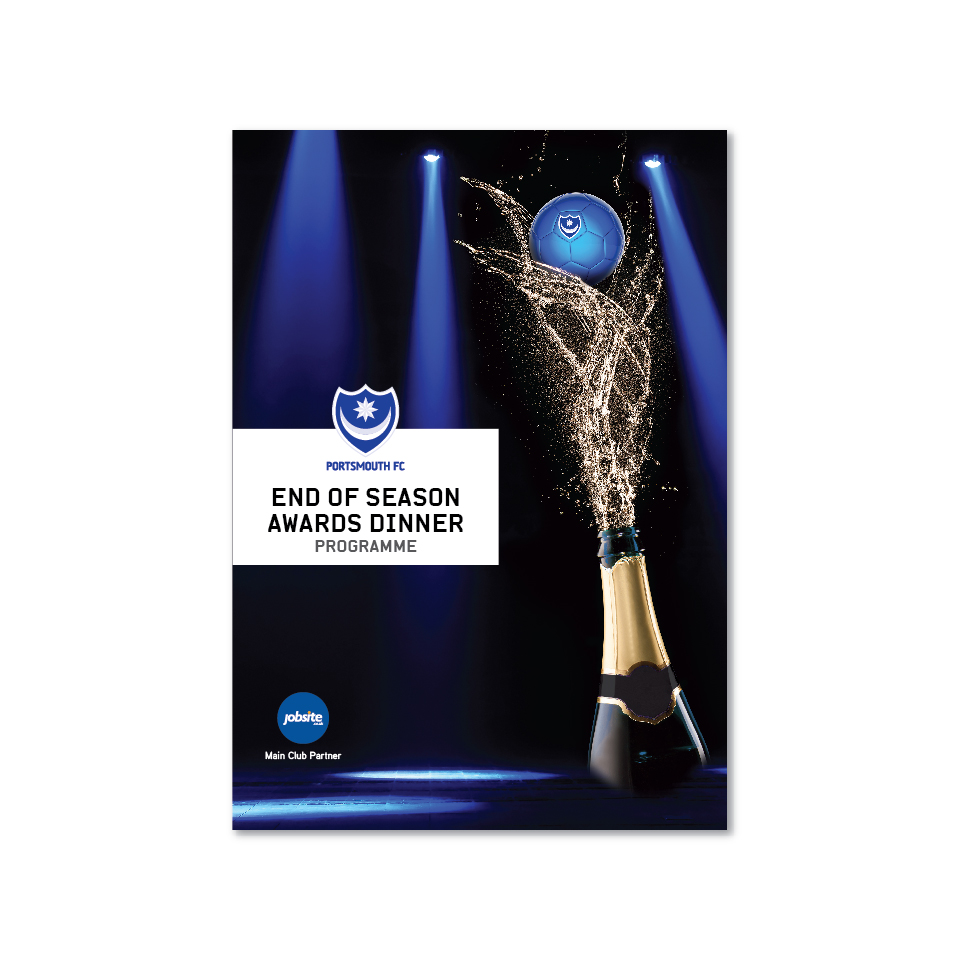 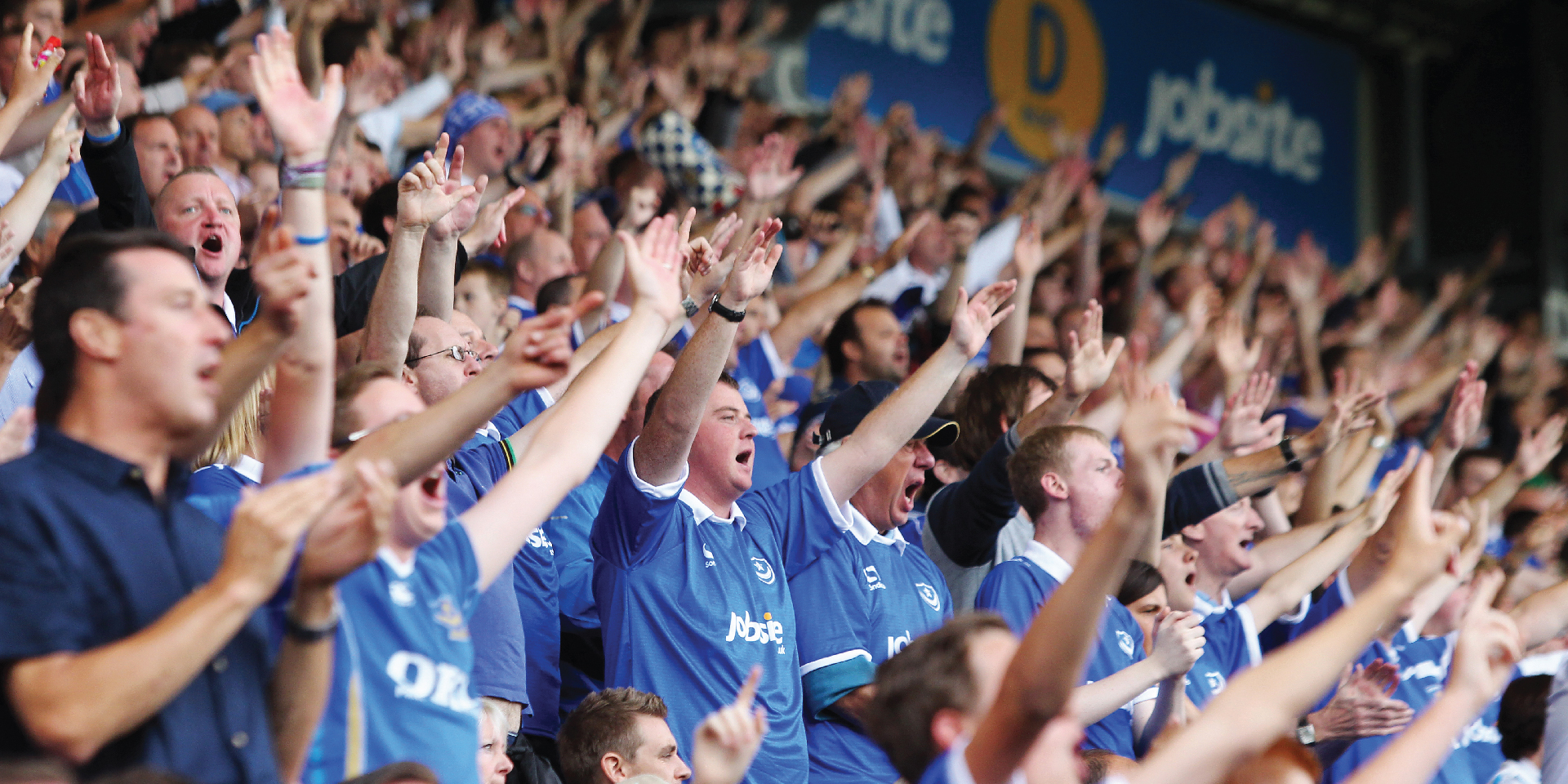 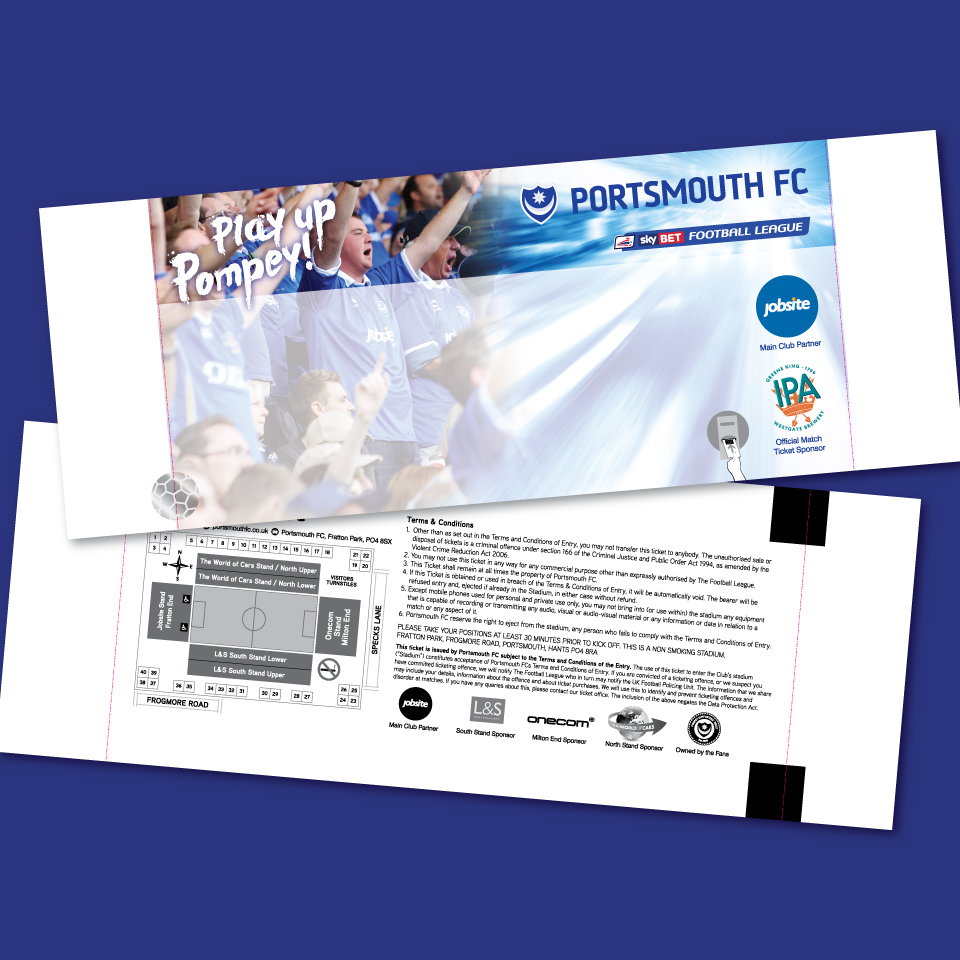 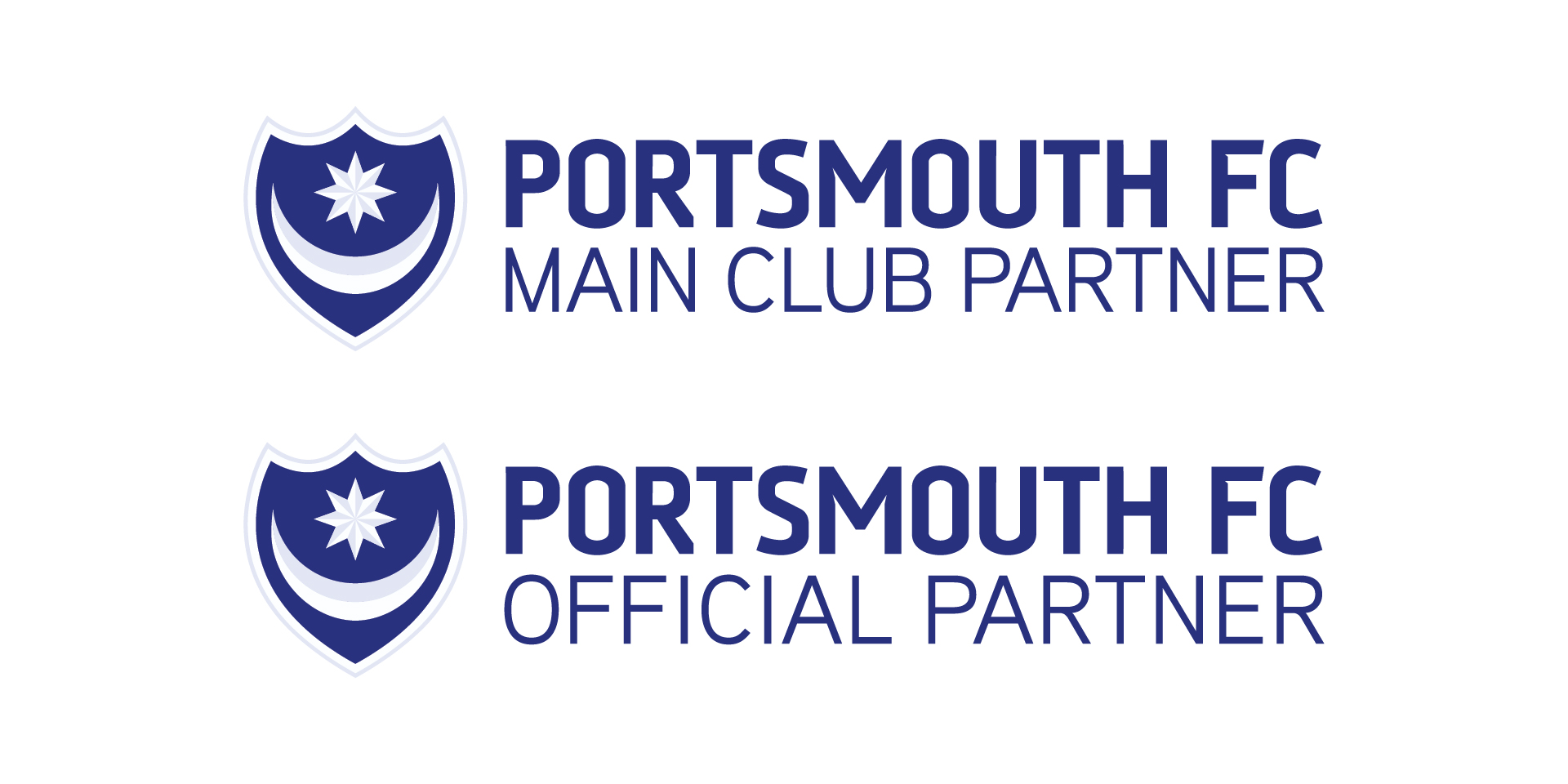 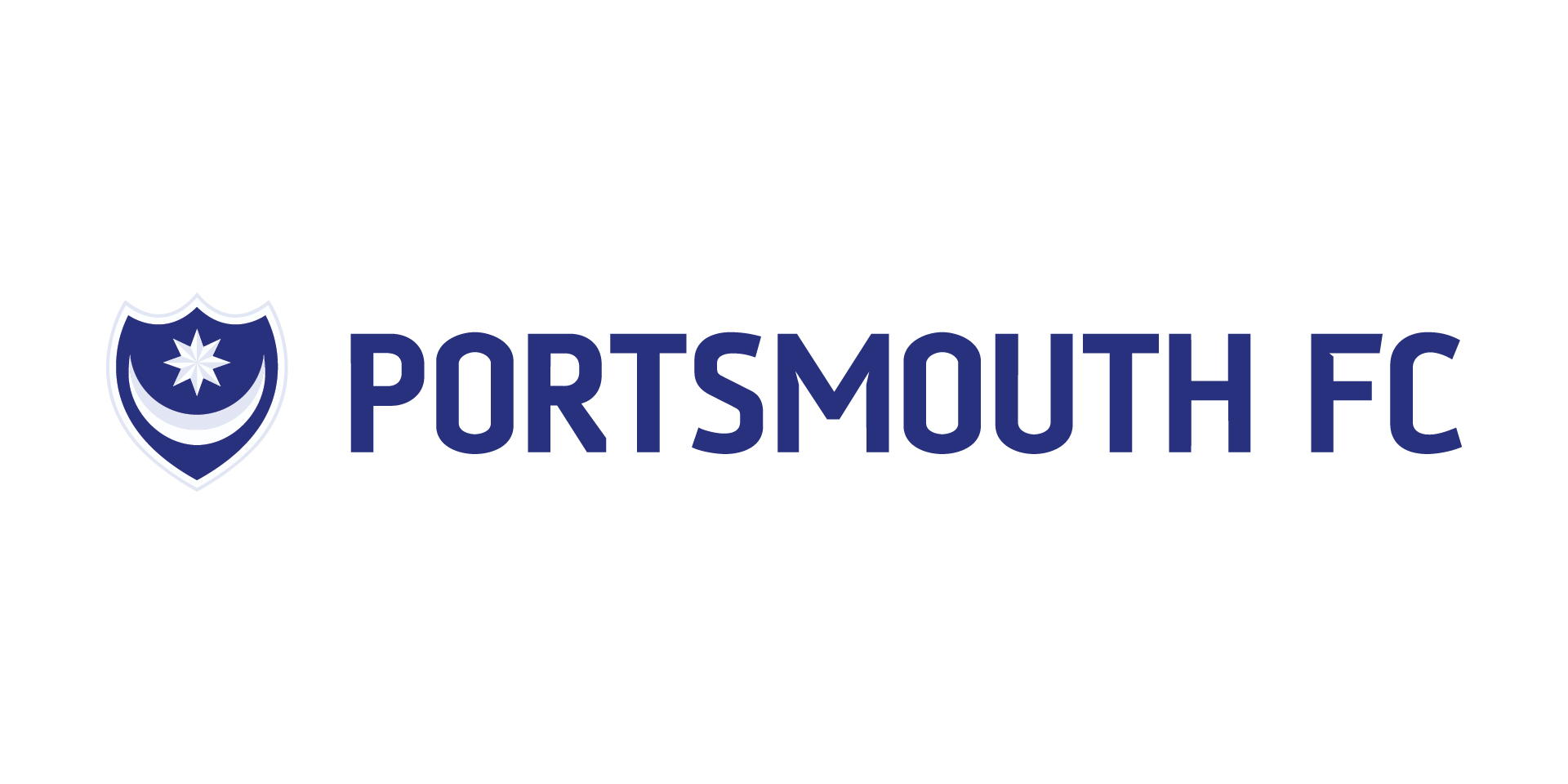