Gloucester Rugby was formed in 1873 and has a rich heritage with a strong and loyal fan base. Kingsholm Stadium is the Club’s home and is believed to be the oldest stadium in world rugby. During the 1950s the Club became affectionately known as the ‘Cherry and Whites’. Gloucester Rugby play in the Premiership, England’s top division of rugby.

To be a club at the top of the sport we realised we needed to have a gear change in terms of how we operated, and the work on our new brand was key to these aspirations.

The output of the work has been exemplary and feedback from all areas has been extremely positive. Naturally we were expecting a level of indifferent feedback due  to the delicate nature of what we were doing but the results proved differently.

We want to be progressive and successful in the future and what  the brand development work achieved was a balance between the past and the future. It provided us all with clear values and tools that will allow us to develop the Gloucester Rugby brand and allow us to communicate, serve and engage better with all our stakeholders and audiences. 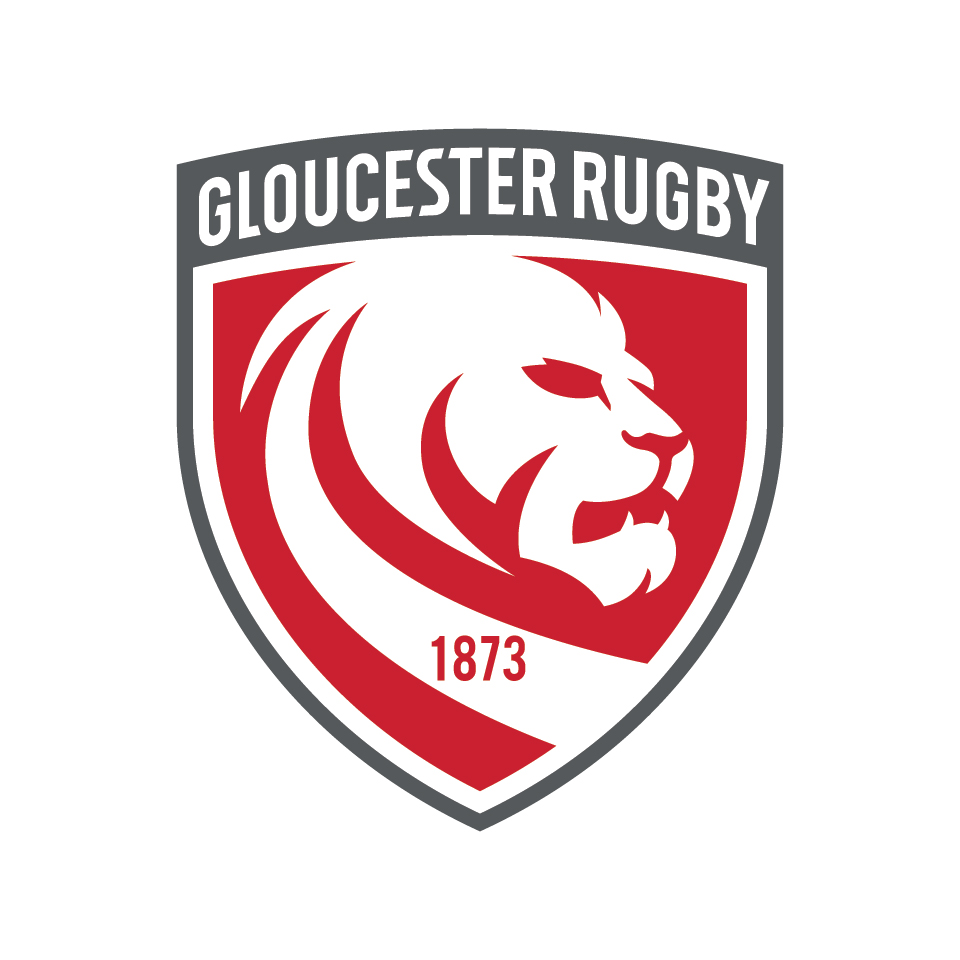