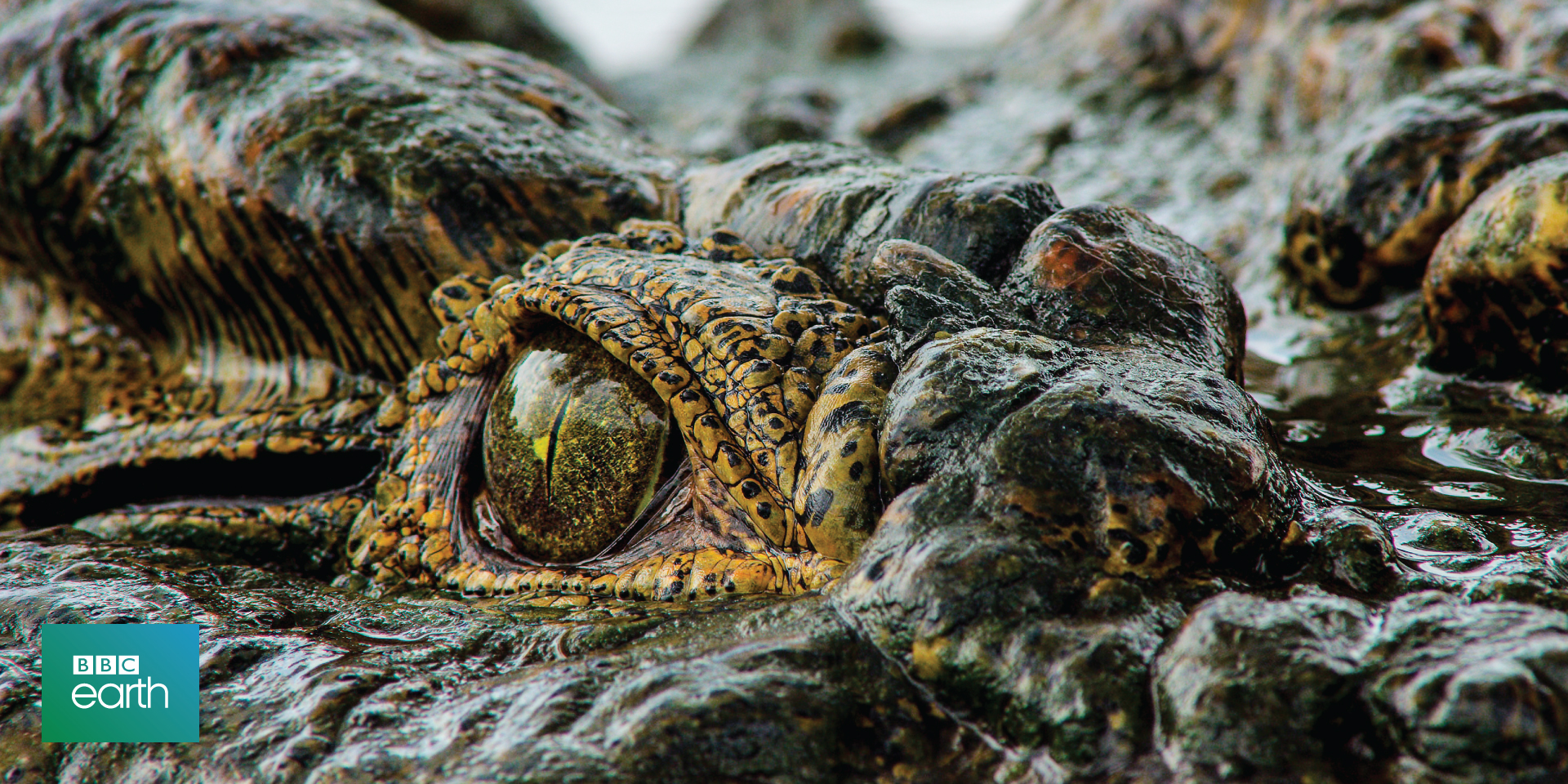 BBC Earth is a brand used by BBC Worldwide since 2009 to market and distribute natural history content globally. The content is predominantly produced by BBC Natural History Unit, the largest wildlife documentary production house in the world.

BBC Earth is responsible for the worldwide marketing and distribution of titles such as Frozen Planet, Life, Blue Planet, and Planet Earth. It has generated sales to over 180 countries. 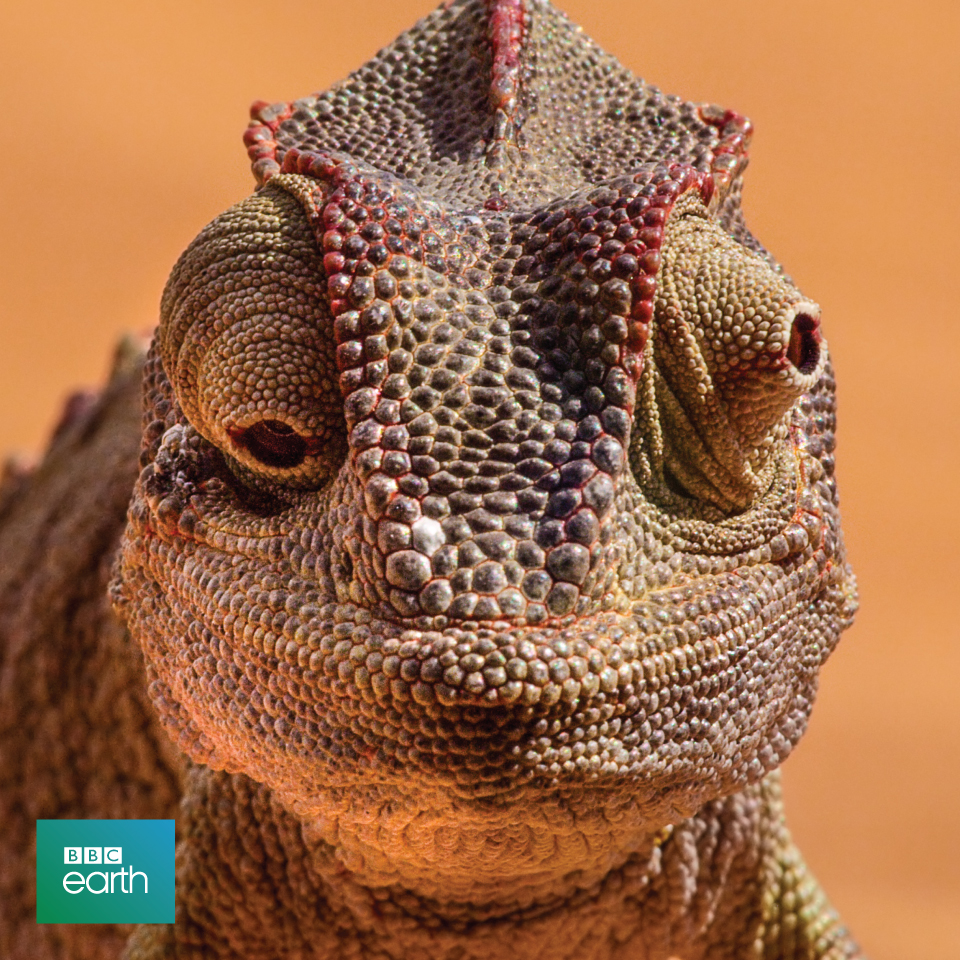 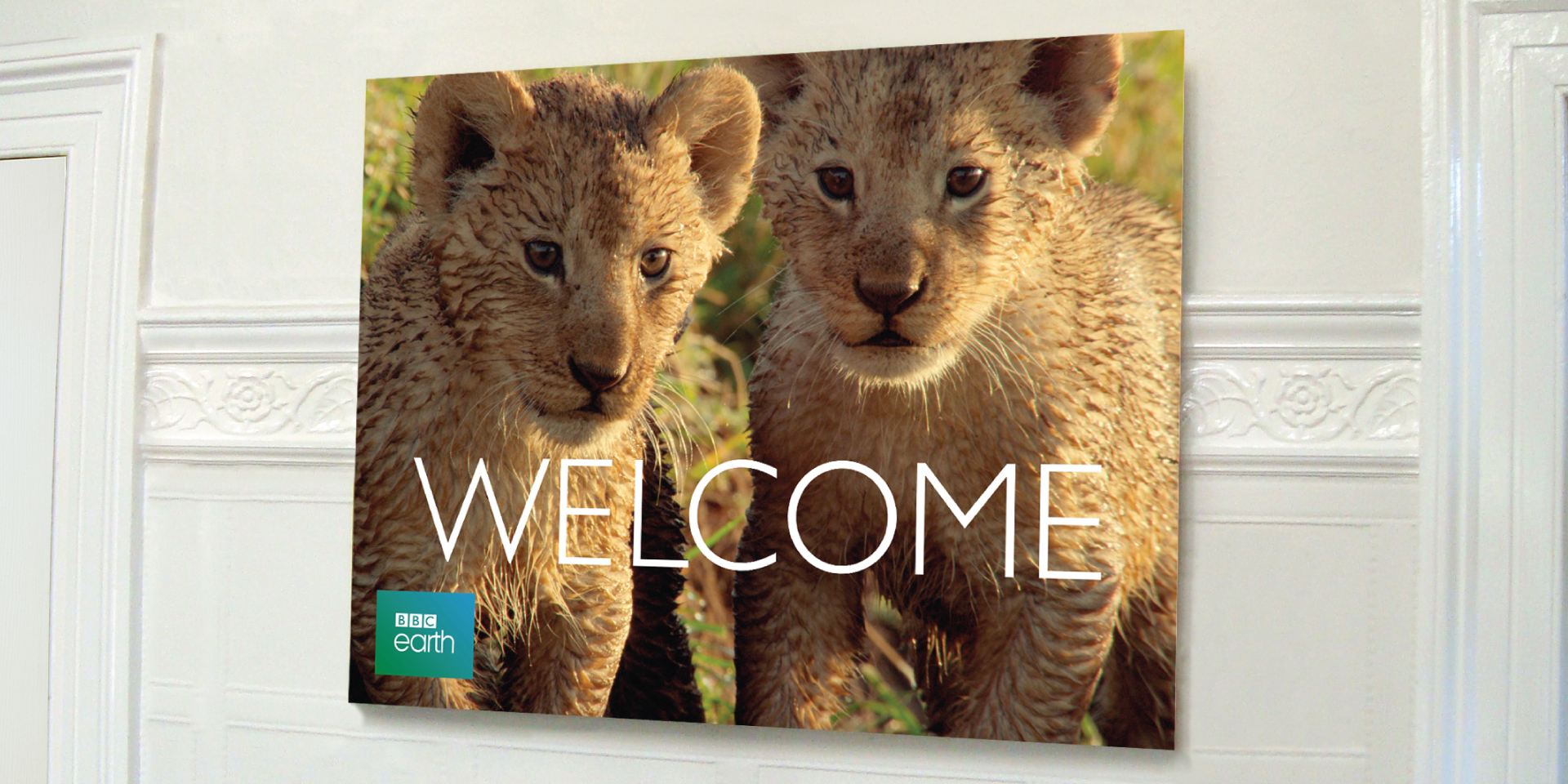 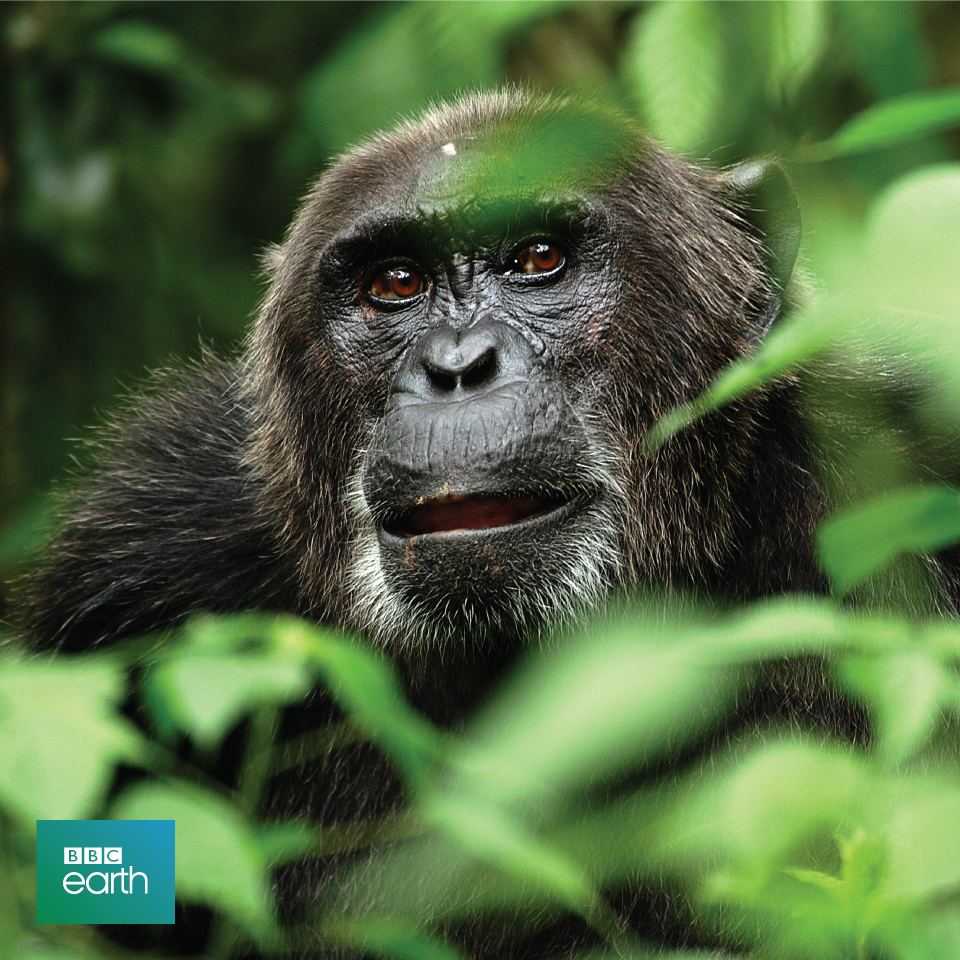 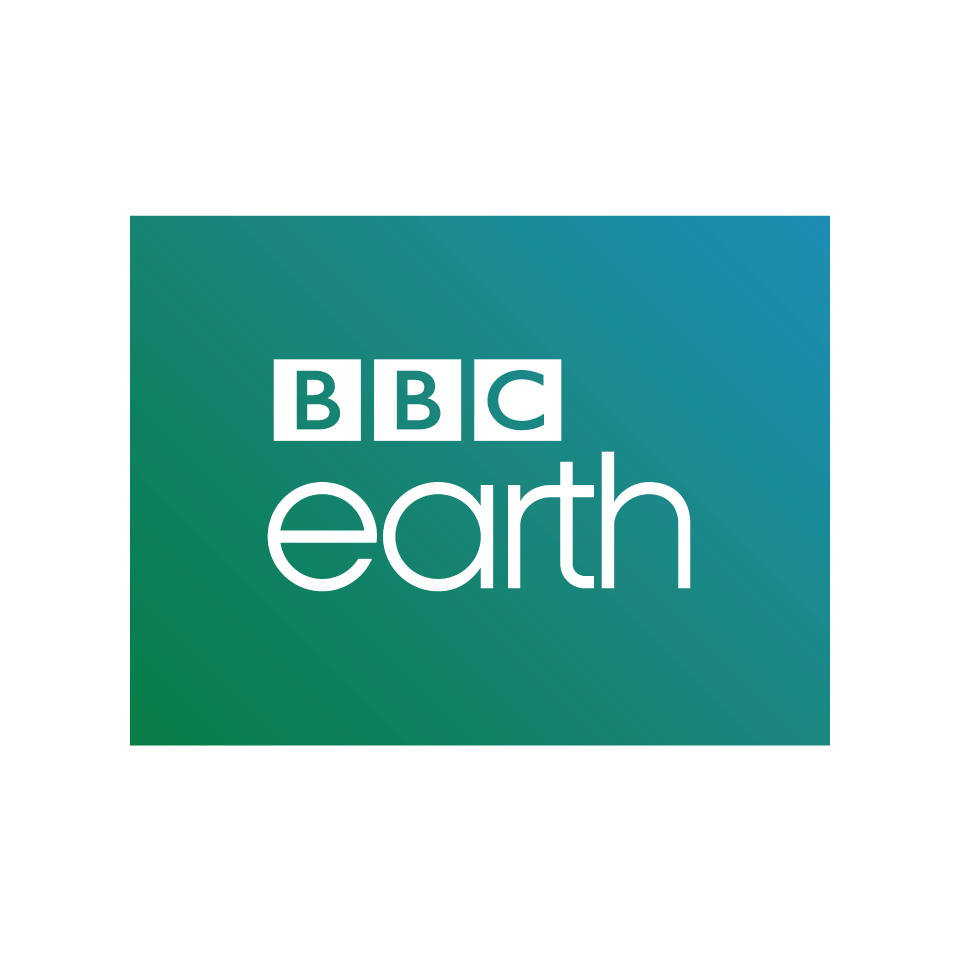 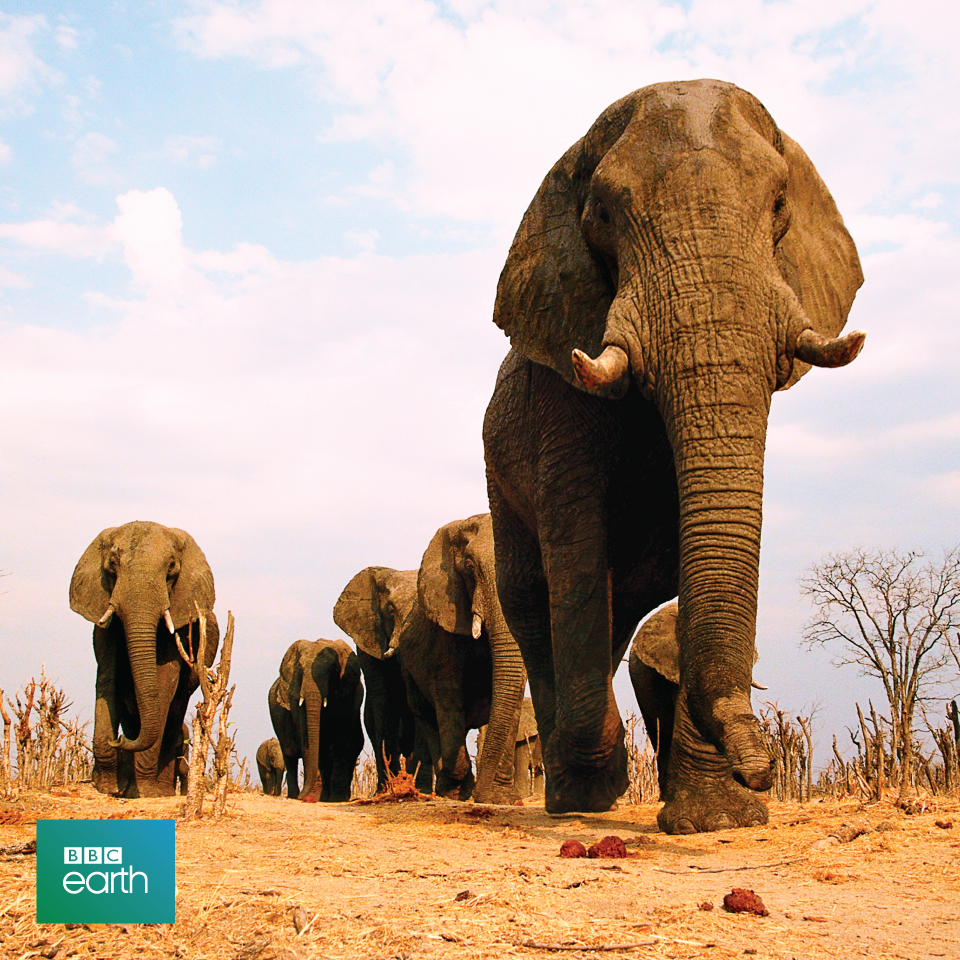 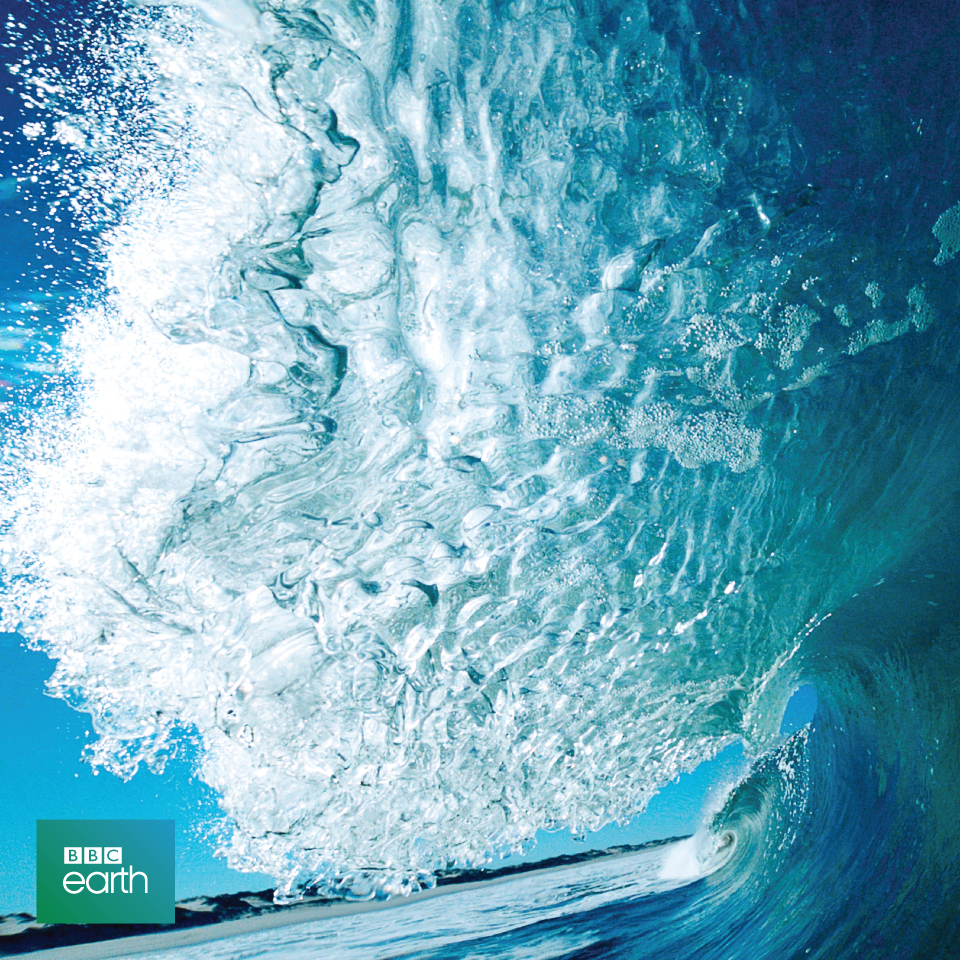 The graphics that Brond produced for the BBC Earth head office in Bristol have made a massive difference to the working environment.

The excitement and drama of the output from BBC Earth have been captured and brought to life in the building. The spaces here seem much more alive now that Brond have added the graphic panels to the rooms. 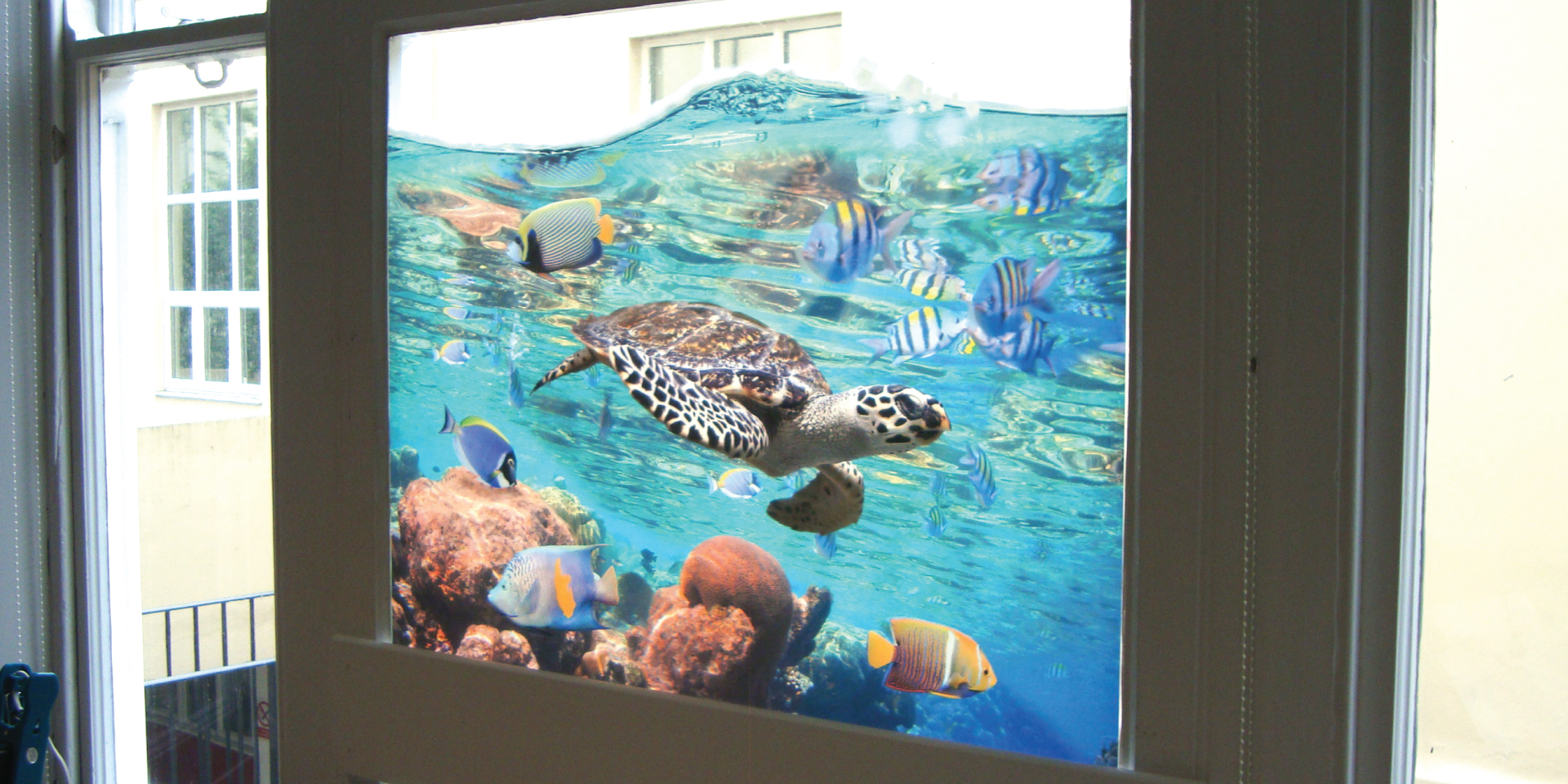 BBC Earth wanted to represent their brand personality within the office space. The images chosen came from a variety of BBC Earth programmes. 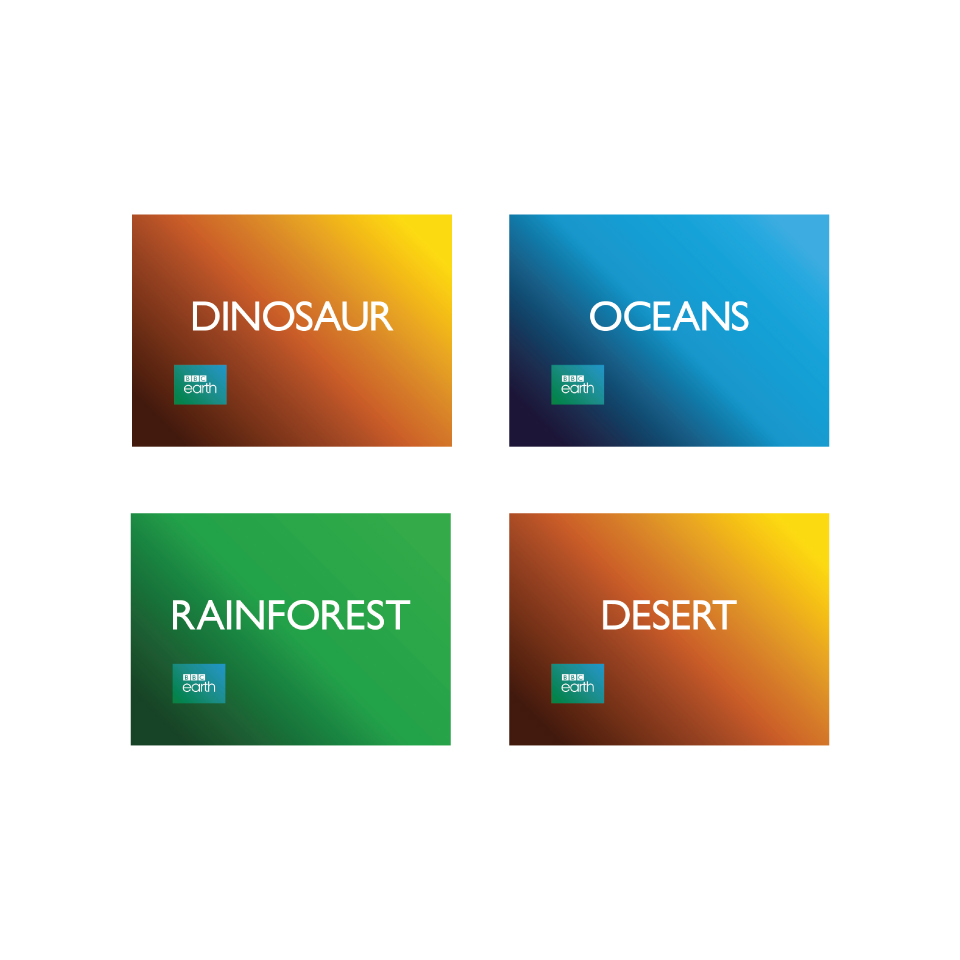 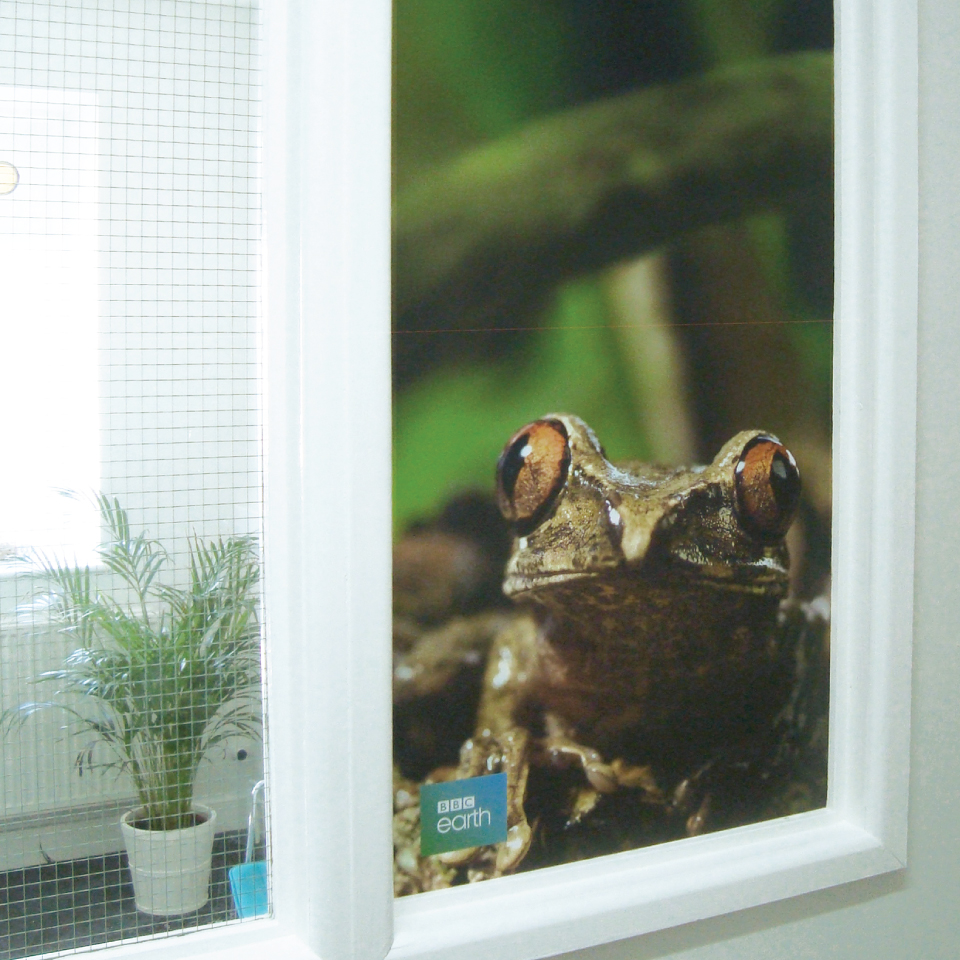 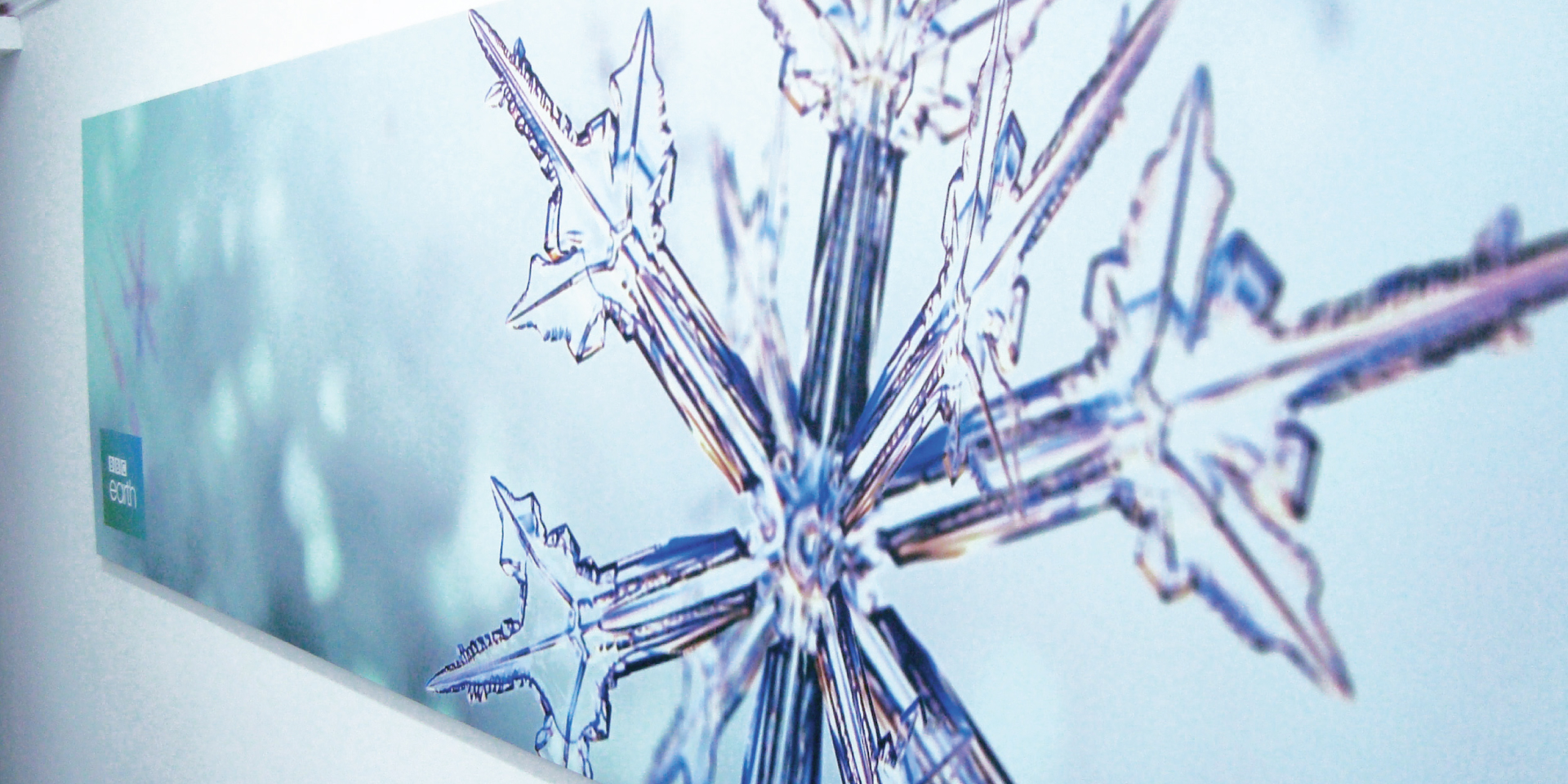 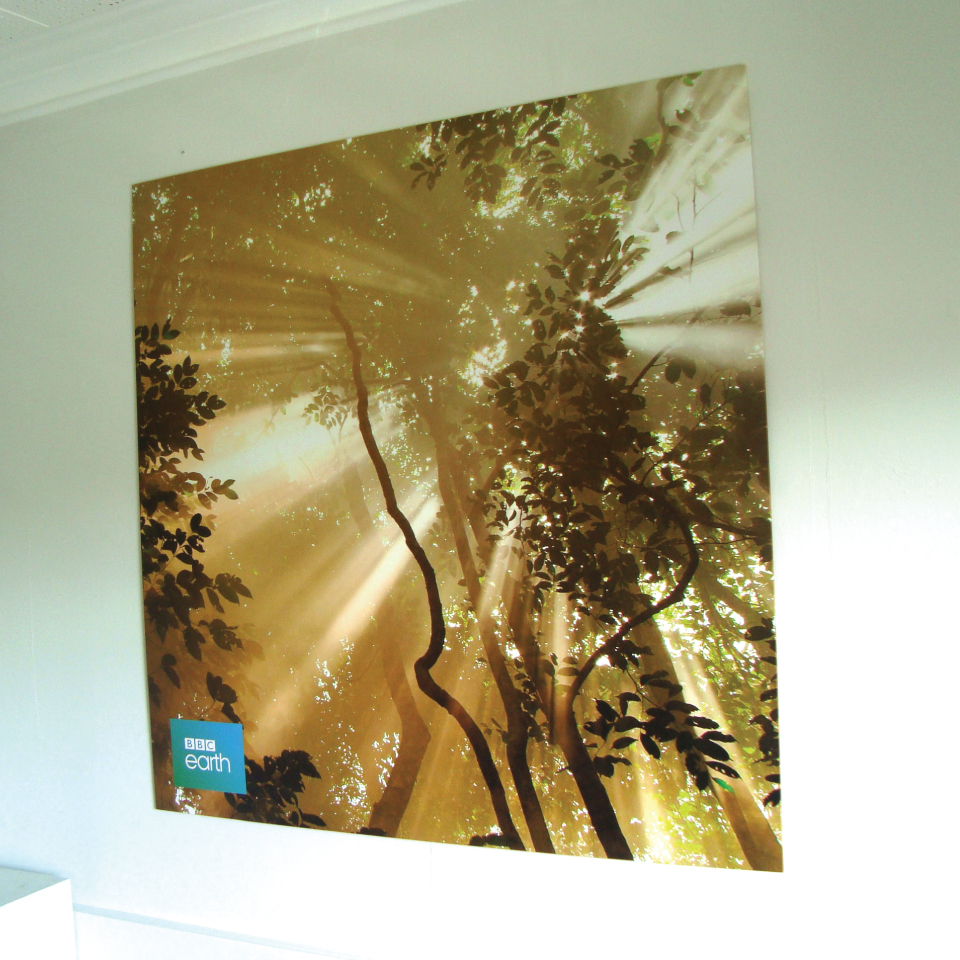 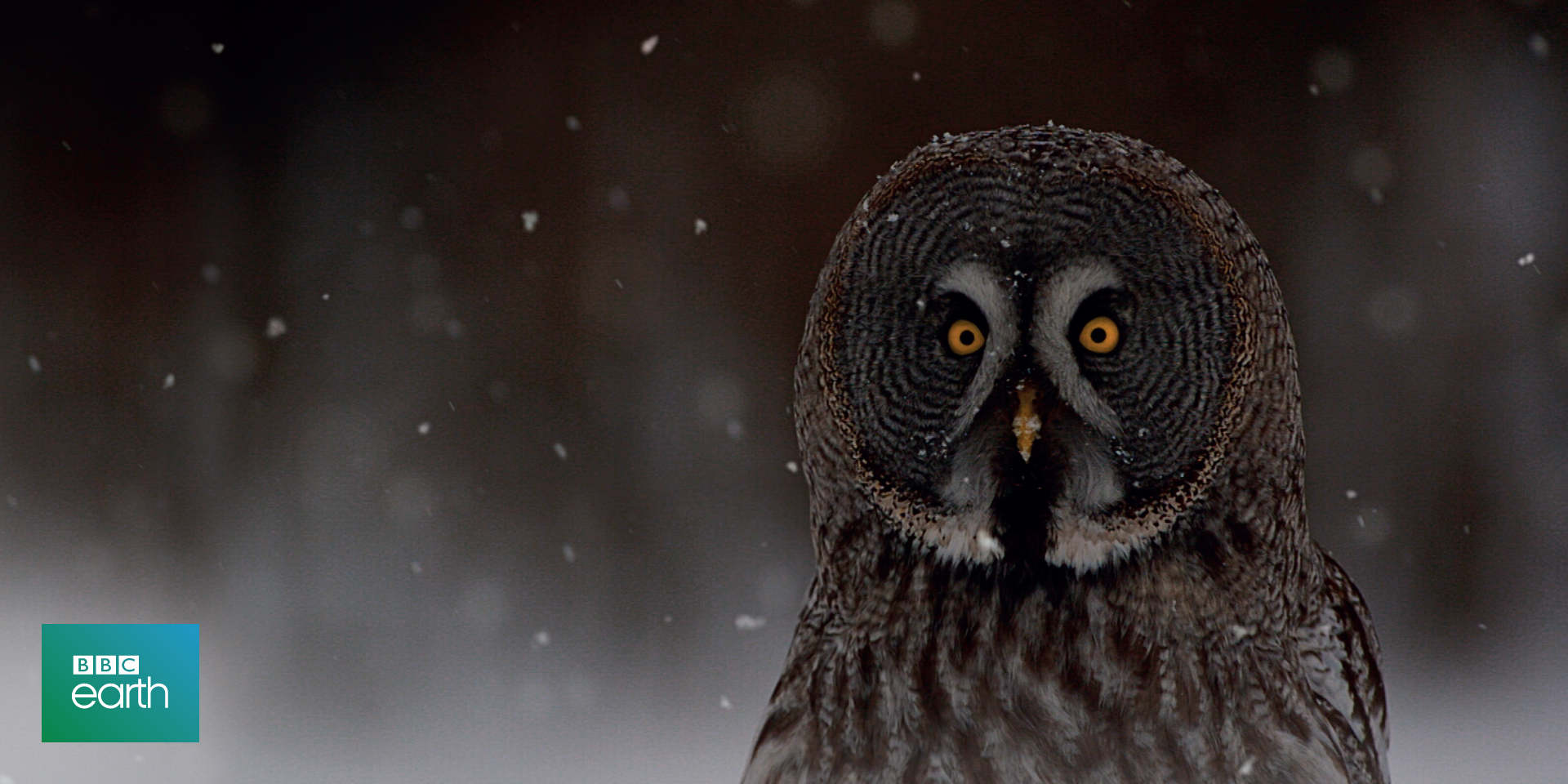 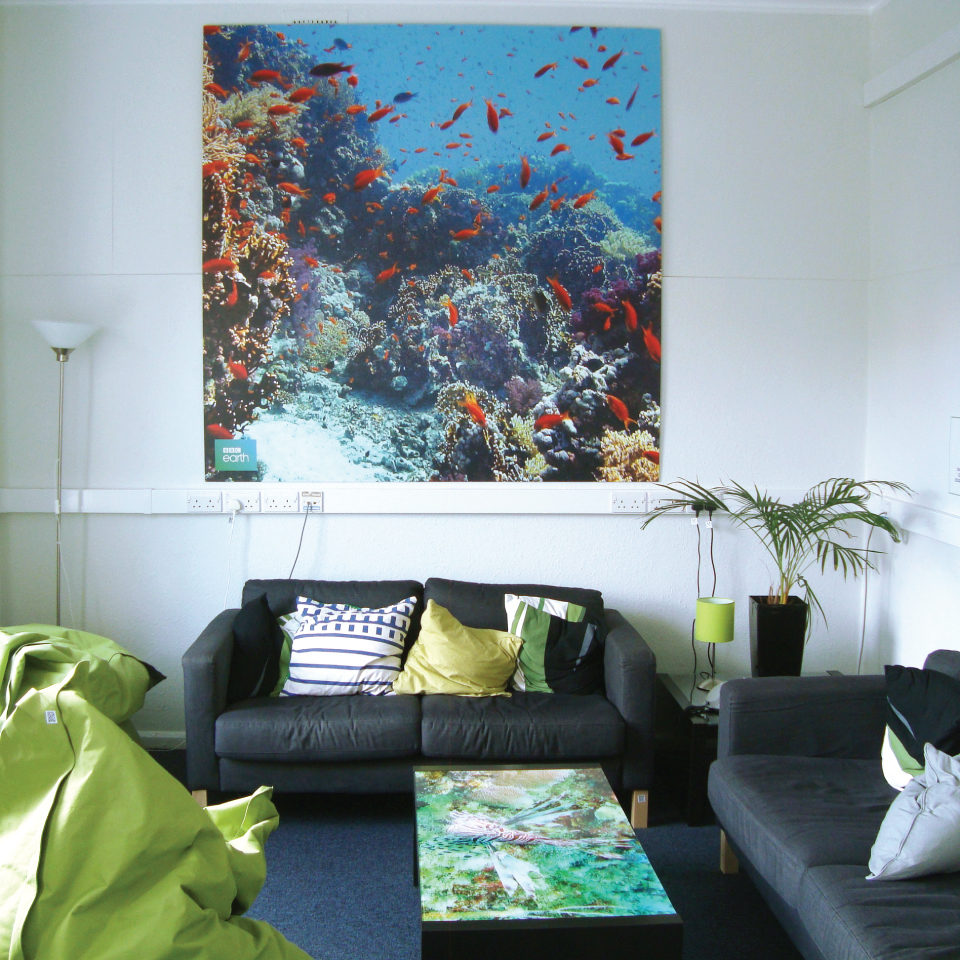 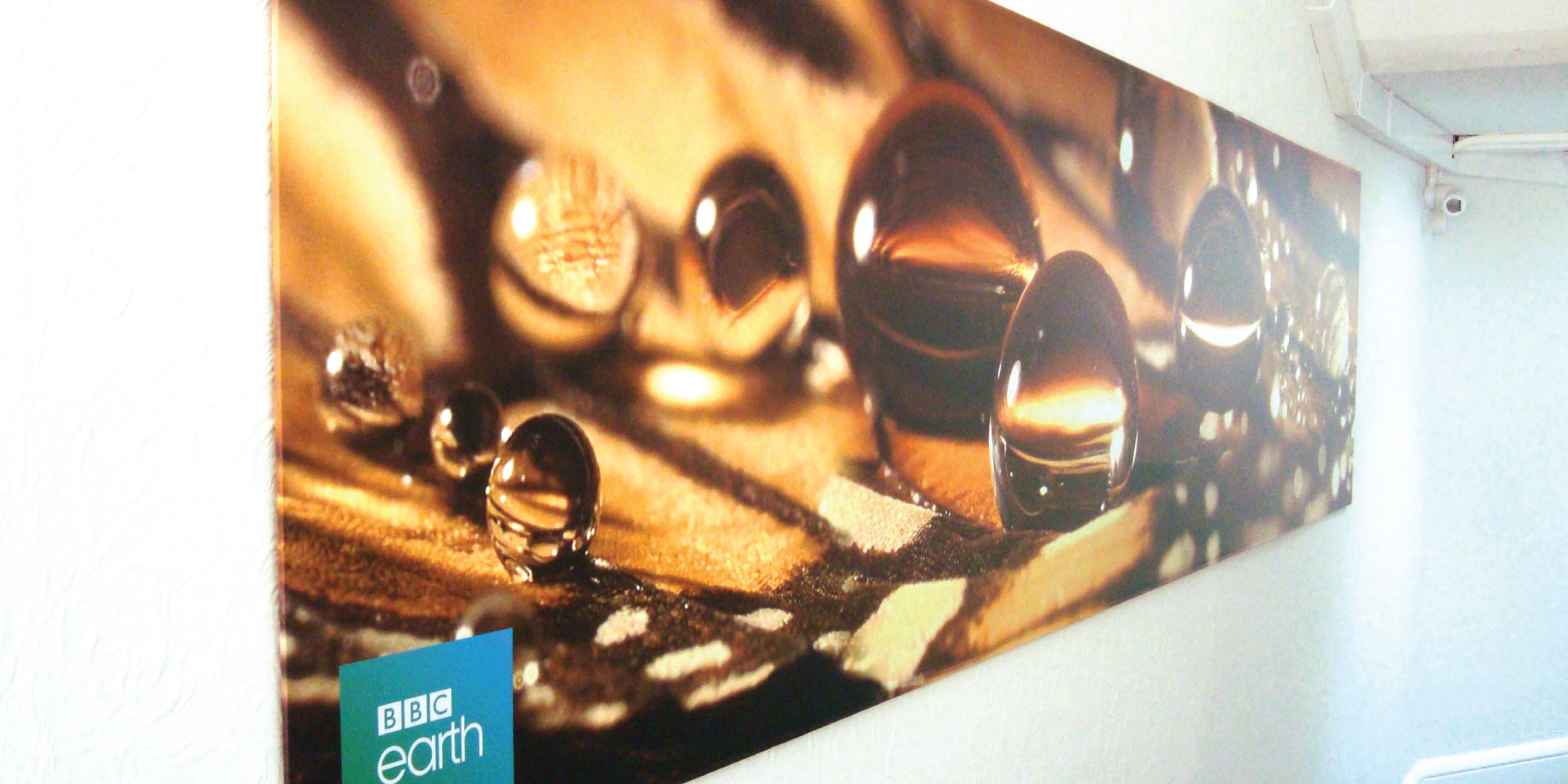 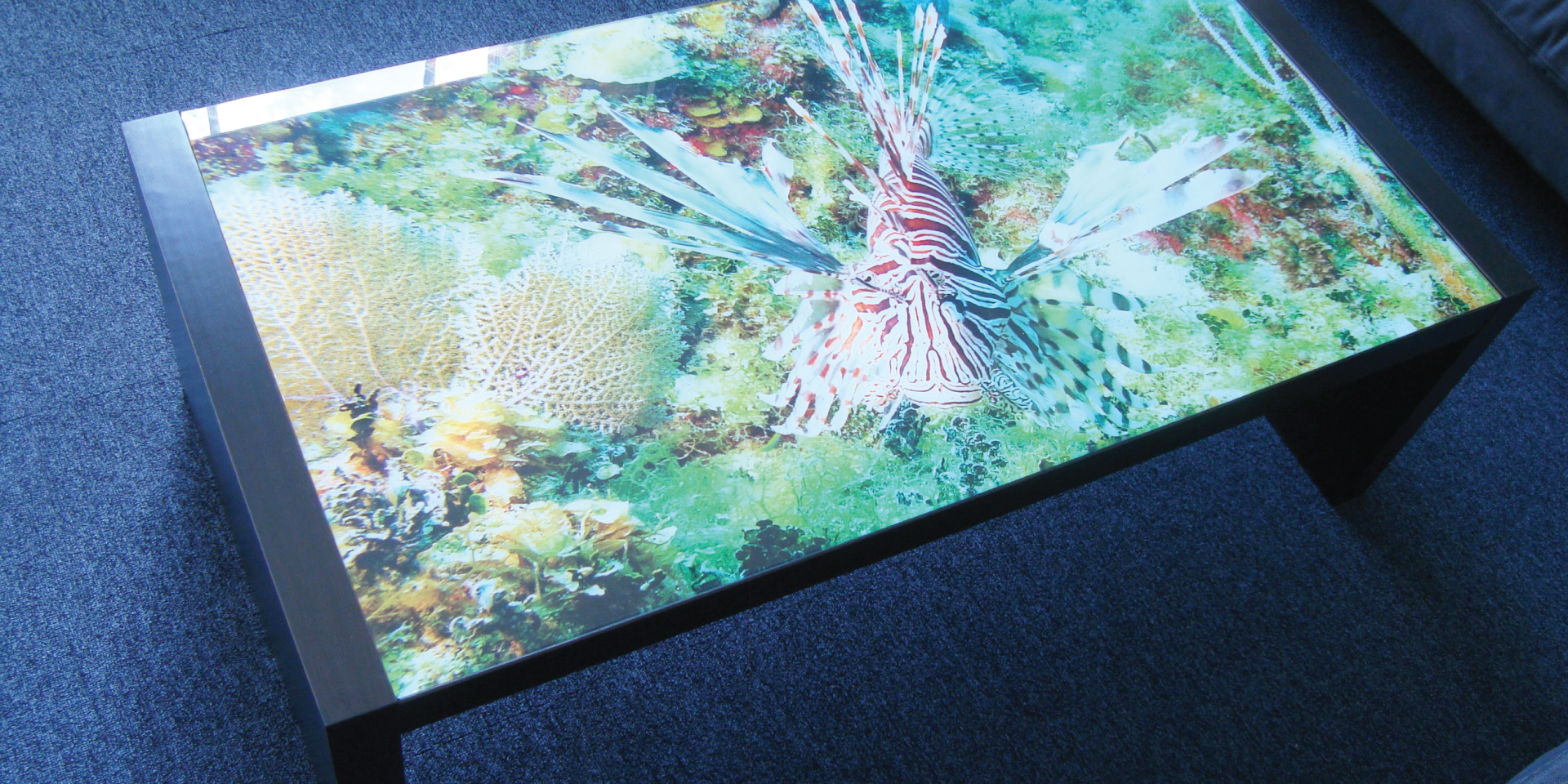